The Golf Mental Rehearsal Technique is used by many golf pros to prepare for the upcoming tournament and the premise of the technique is the subconscious mind not knowing the difference between something happening currently or something being imagined.  You can actually practice your golf swing without physically swinging and using the power of visualization, you can swing correctly over and over again in your mind and store those motions for later use on the golf course.  Your subconscious mind will respond as if you've been practicing for hours! 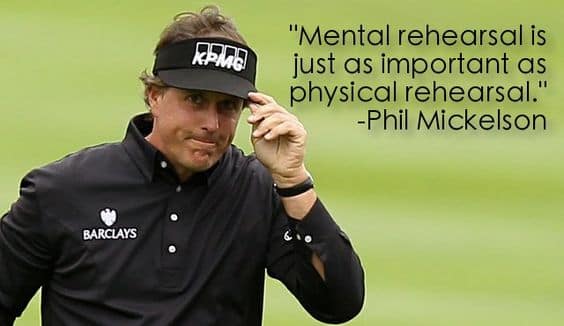 A perfect example of this phenomenon is Colonel George Hall. 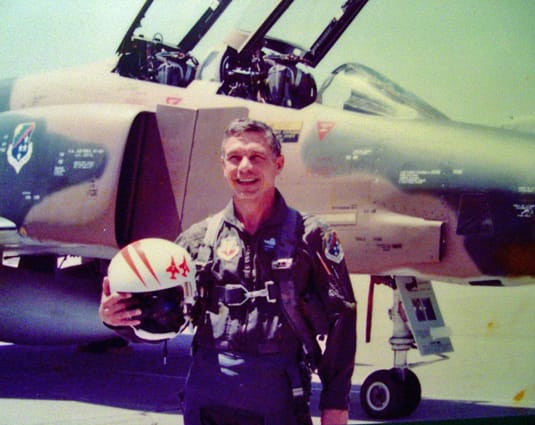 Colonel Hall was a pilot during the Vietnam war and his plane was shot down in 1965 and he was captured by the enemy.  He spent 7 years in the Hanoi Hilton, the infamous POW camp, and he endured torture and starvation.  He lost a lot of weight and his 170lb frame was whittled down to 105lbs during his ordeal.

He spent most of his time in solitary confinement and to survive, he would vividly imagine playing golf on his favorite course back home in California.  He visualized every detail of each round of golf over and over again.  He imagined the sounds, the smells, the sights and the feeling of being on a golf course.

When he was released in 1973, he insisted on playing a round of golf at his favorite course.  He shot 3 over par which was one of the best rounds of his life.  When asked how he did it, he replied, “I’ve played that course over 3000 times in my head and 3 over par was one of my worst scores”.

Tour professionals use a mental rehearsal technique after their practice rounds. They replay good shots in their mind prior to competing in the upcoming tournament. You may not have the time to do the same, but thinking about your golf game before you go to sleep or whenever you have a quiet moment will help you on the course.

About the author, Tom Laessig

Tom is an avid golfer and hypnotherapist. He specializes in working with golfers to improve their golf performance by working on the mental aspects of the game.

Schedule a Free Consultation to discuss your Mental Golf Game by clicking here.